One of the Nigerian housemates in the Big Brother Titans (BBTitan) house, JayPee has sparked a major conversation online with a comment she made about dressing half-naked often.

JayPee, during a conversation with the other new BBTitan housemates, revealed that she is a nurse is was worried about what her patients would think of her while on the show.

The Big Brother Naija (BBNaija) show has over the years cemented its place as one of the most controversial reality TV shows in Africa. However, an offshoot of the show, BBTitans, recently premiered and the Titan house would be housing both Nigerian and South African housemates.

As it turns out, one of the Nigerian housemates, JayPee seems to be stirring a lot of attention already, due to a comment she made about having to go half-naked often on the show.

Jaypee expressed her fear during a conversation with other housemates. She revealed that she’s a professional nurse and was worried about what her patients would think of her when they see her go half-naked on the show. 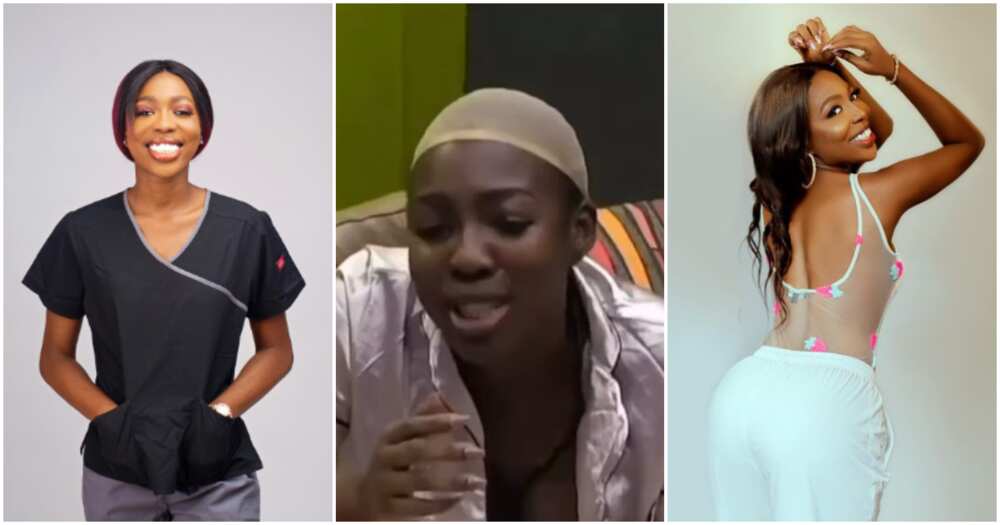