I now have a fave, Daniella Peter’s. Ebubu all the way, Kess Adjekpowu.

The former housemates made this known via their Twitter handles on Sunday night. 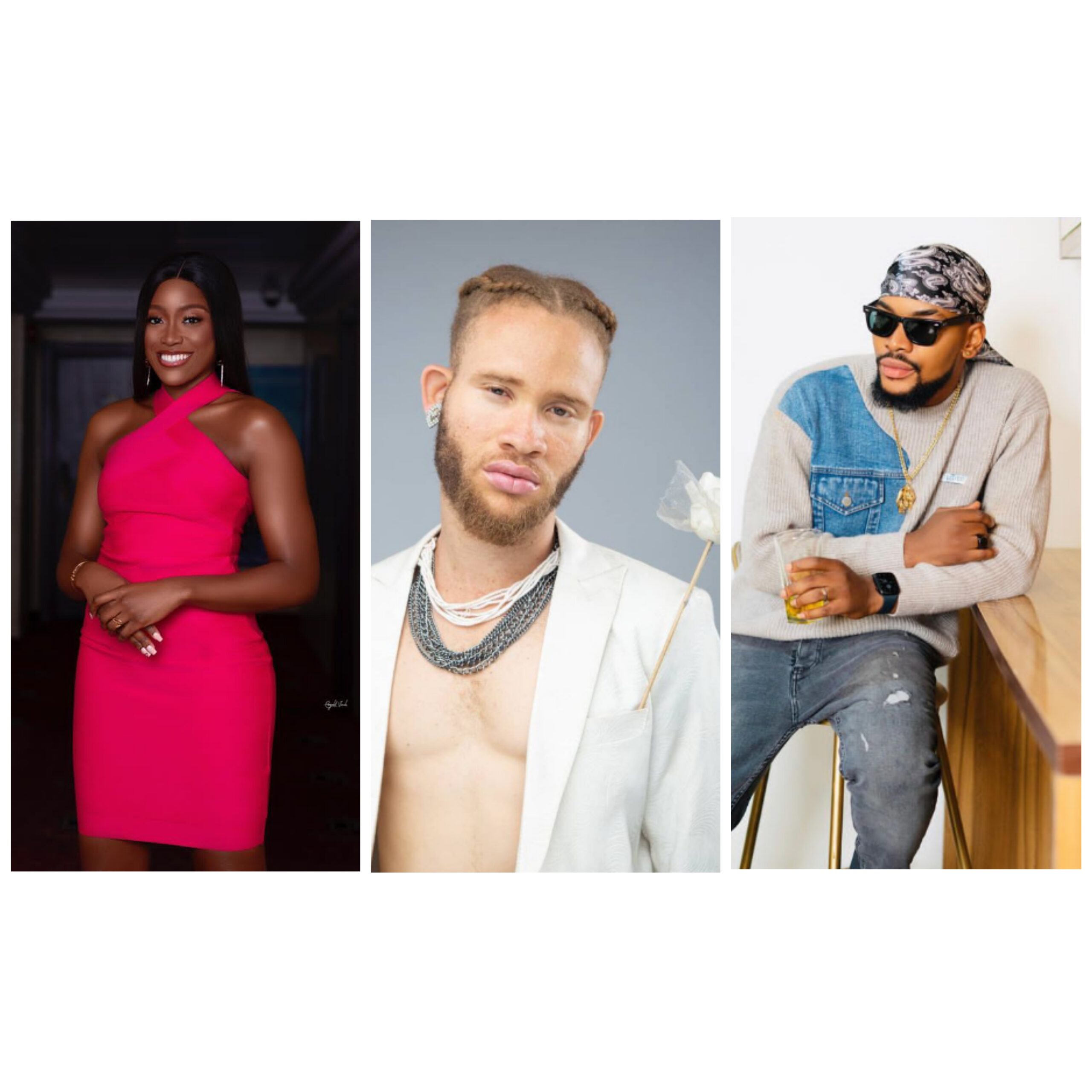 Daniella wrote: “I now have a fave….Ebubu for the money.

Kess showing his support, he wrote: Ebubu all the way #BBTitans #Ebubu.